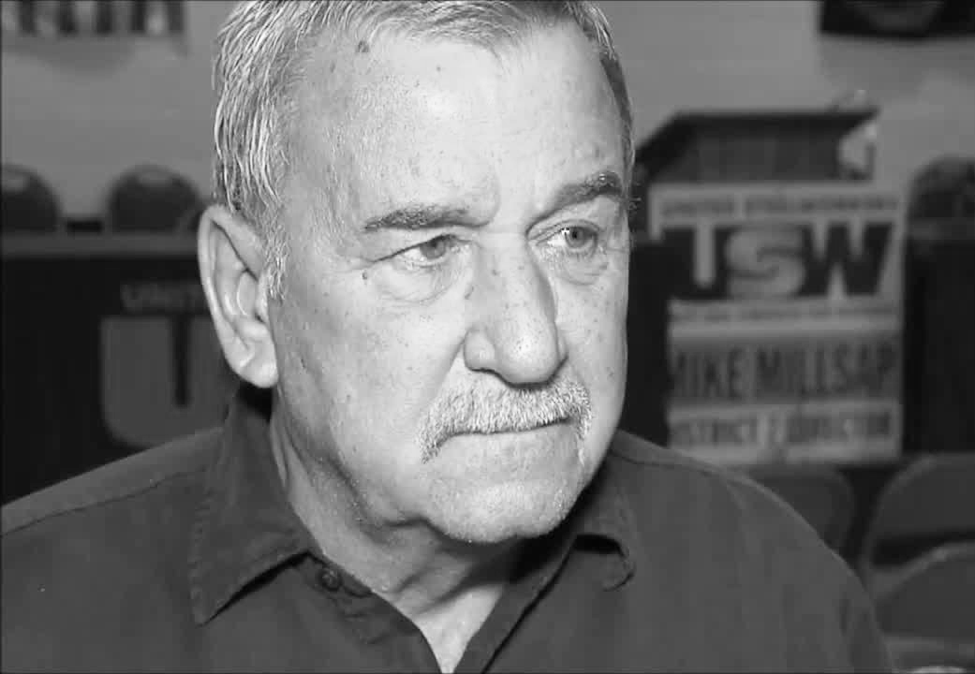 Trump “lied his a– off” , Worker-Union Leader Nearly Throws Up in His Own Mouth

workers, and that he will save jobs.  Trump’s smoke-and-mirrors speech in early December to Carrier employees had their union leader saying he “almost threw up in his mouth” after Trump claimed he helped Carrier, an air-conditioning manufacturing plant in Indiana, to keep 1,100 jobs in the country.

But T.J. Bray, a Carrier worker and communications representative for United Steelworkers 1999, representing workers in the plant stated “It seemed like since Thursday, it was 1,100 then it was maybe 900, and then now we’re at 700. So I’m hoping it doesn’t go any lower than that,” Bray said. In fact, as workers found out, 730 factory jobs and 70 supervisor positions will be saved.

Here are some of the facts:

Carrier will still sending away more jobs than it

Tax payers in Indiana will pay  $7 million to

So, it appears that Trump chose to reward rather

punish corporate flight. Trump is championing the trickle-down theory of development. Provide huge benefits to companies and wait for the benefits to trickle down to workers. Unfortunately they don’t.

300 of the jobs “saved” were never scheduled to leave the U.S.They were administrative and research jobs, not union jobs, even though Trump kept bragging that it would be atleast 1,100 jobs saved.

Carrier will keep some jobs from the Indianapolis plant, but they will also outsource other jobs. Imagine the workforce: “Do we go or do we stay?” Just down the road from the Indy plant in Huntington, is another Carrier plant where all 800 jobs will still be transferred. All the workers are members of the United Steel Workers, a union that has fought incredibly hard against capital flight.  Some union workers will thank Trump from the bottom of their hearts; others will denounce him and his deal, even though most of this deal was worked out before Trump and Pence ever got involved.

Indiana, like N.C.  is among the first states to require IDs for voting, to re-institute “right-to-work” legislation, and to deny women virtually any access to health care in order to outlaw abortions. Do we really want to see social programs slashed, as corporate America pays ever less taxes? Indiana went strongly for Trump, including support from 50% of union workers.

Election data seems to indicate that it was highly paid white workers more than poor white workers who supported Trump to begin with. The divide between highly skilled and paid workers and minimum wage workers harkens back to the 1920s when unions focused primarily on craft workers rather than the expanding industrial workforce.

This is partly due to the failure of Clinton and the Democratic Party to offer any real economic change to support working families. Plus what are we willing to pay in the long run for some jobs in the short run? Tax breaks, financial incentives, and deregulation will only deepen the divide between the haves and have-nots.

Workers must meet, discuss and fight against injustices together to overcome the divisions created by the Trump campaign and election.